Japanese designer Kazushige Miyake (b. 1973) graduated from the design department at Tama Art University in Tokyo, and began his career as a product designer in Great Britain before returning to Japan in 1999. In 2005 he established his own design studio. Today, Miyake Design is synonymous with clean and functional product design, from lounge chairs to suitcases – always directed towards the discerning consumer. In his design practice, Miyake favours the simple and unembellished, and believes that every object has its own particular form. This form is not limited to its physical presence, but includes the object’s surrounding aura or atmosphere, and its effect on those who use it. 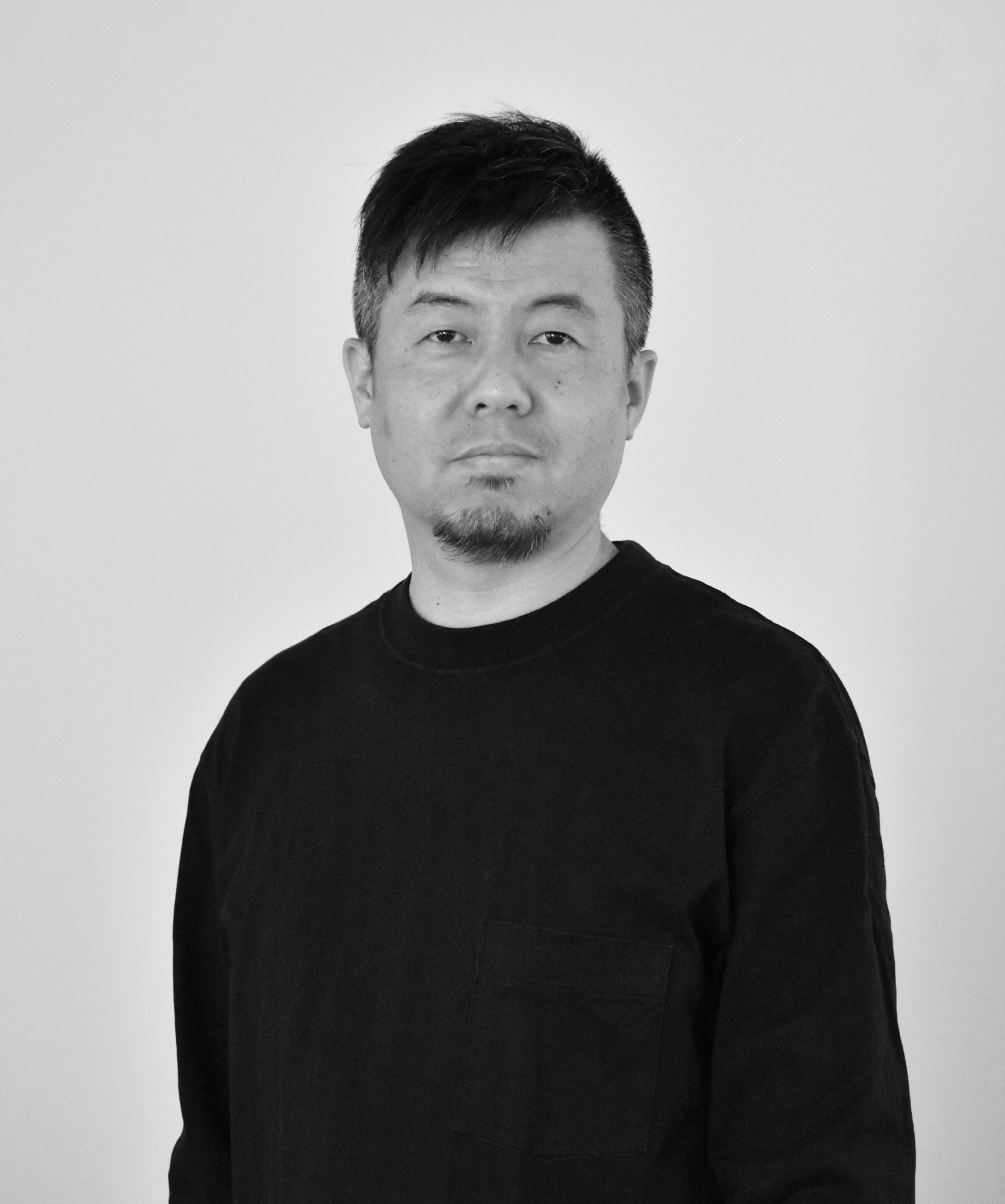 Flexible, easy to use and adaptable to most interiors, the Yuragi designed for blomus by Japanese designer Kazushige Miyake is a strikingly simple, yet highly functional modern version of the classic hurricane lamp. The art of ikebana – the gentle and mindful arranging of flowers in sculptural bouquets – is an integral part of Japanese culture and therefore the obvious source of inspiration for the new Miyabi vase, designed for blomus by Kazushige Miyake. Your cart is currently empty

You want to go already?

Too bad, because your order is not yet completed Entering a new era! Our 2023 collection has arrived!